Pogacha, traditional Serbian bread, is one of the most well known delicacies coming from the Balkan region. This, just-the-right-amount-of-tough, milk and yogurt, no-rise bread can be on your plate before you can watch a movie from start to finish. 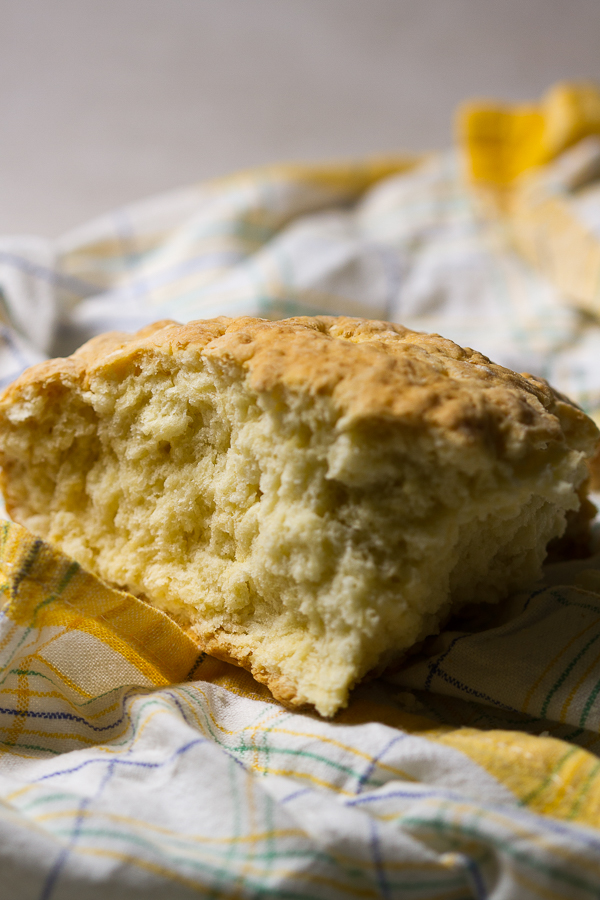 I don’t need to say much about pogacha.
If you know it, you know it.
If you don’t, you’ll love it after the first bite.
Pogacha is the traditional Serbian bread that you’ll run into at every Balkan gathering, especially during holidays. This milk and yogurt based bread is more tough yet more bread-like than the homemade bread itself.
Instead of yeast, baking powder+baking soda are used as leavening agents. This results in a bread that isn’t meant to rise as high as the regular bread, however it does achieve some height in the oven during baking.
There doesn’t exist a person that’s tried it and didn’t love it.