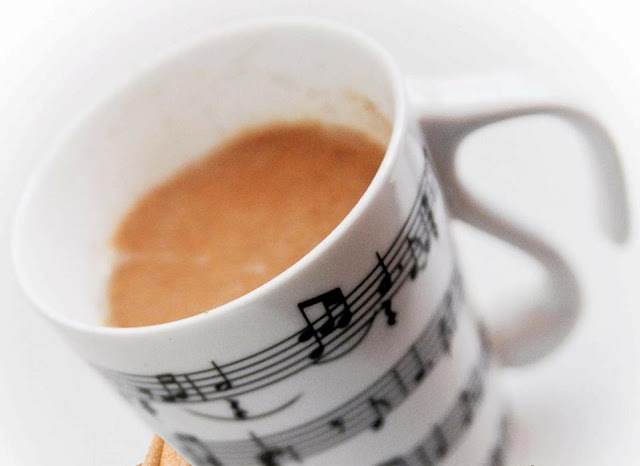 Salep is a drink that can be rarely found in our cafes. It is a great drink especially when the weather is cold, so I often prepare it at home during winter time.
Salep is a greenish, perennial medicinal herb from the orchid family, which became popular in the Middle Ages with the arrival of the Arabs in Europe.
It contains about 50% mucus, composed of sugar mannose and glucose, 30% starch, 10% sucrose and 10% water. Its main properties are: antitusive, emollient and aphrodisiacal. It is prepared with warm milk or water.
The mucus covers the airways in the form of a film, protects and relieves inflammation and removes cough. It is therefore very effective in bronchitis, pharyngitis, laryngitis, tracheitis, colds and flu.
It is recommended as a pleasant drink that can be consumed indefinitely. It is often seasoned with ginger or cinnamon. Relaxes and increases sexual power in both men and women. So other than enjoying the taste, it can also increase your sexual desire.

The old recipe for preparing salep is simple:

It is poured in the cups and sprinkled with Cinnamon. The wonderful enchanting taste with aromatic aromatherapy given from the preparation of the salep only complements the effects.

With its nutritional and curative properties, it is also recommended as an excellent sports drink most often after strenuous bodily activity during winter periods when it efficiently complements the glycogen storage.

Salep is a great choice for our winter menu.